In the late 1920s, the Japanese Ministry of Transport ordered the four-masted barks Nippon Maru and Kaiwo Maru for the Kokai-Kunrensho (Institute for Nautical Training), which already operated the four-masted bark Taisei Maru and the four-masted barkentine Shintoku Maru. Their work for the merchant marine is reflected in their names. Maru, which signifies wholeness or unity, is an almost universal suffix for Japanese merchant-ship names. Nippon means Japan, and Kaiwo is the mythological king of the seas, equivalent to Neptune or Poseidon. Commissioned in 1930 and 1931, respectively, the barks were described by Harold Underhill as “imposing rather than beautiful.” Their very high freeboards reflected a desire to maximize the amount of natural light admitted to the crew spaces below decks, while their comparatively shorter yards and smaller sails were designed to accommodate the relatively small stature of the average Japanese before World War II.

Before World War II, the ships’ training voyages carried them throughout the Pacific, and Nippon Maru made four voyages to the United States, five to Hawaii and seven elsewhere in the Pacific. During World War II her yards were sent down and she was used as a motor-training vessel in the Home Islands. Repatriating Japanese soldiers and civilians after the war, she was rerigged in 1952 and resumed training, making her first cruise to the United States in 1954, and her first to the East Coast in 1960. Both Nippon Maru and Kaiwo Maru remained active training ships until the 1980s, when they were replaced by new ships with the same names. 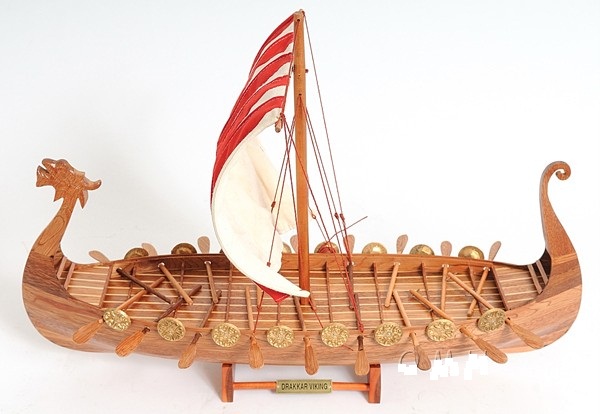 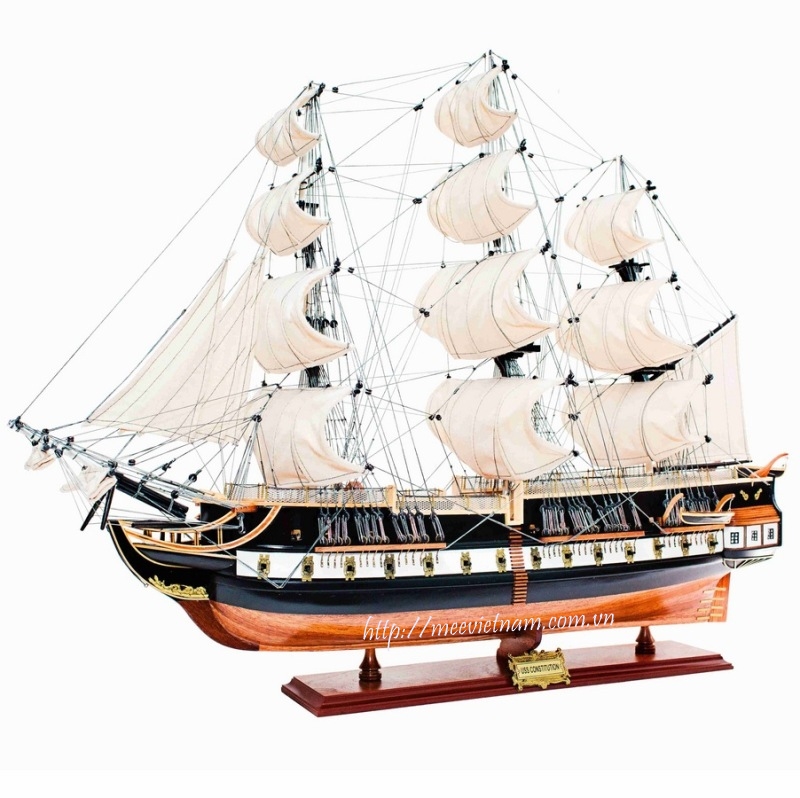 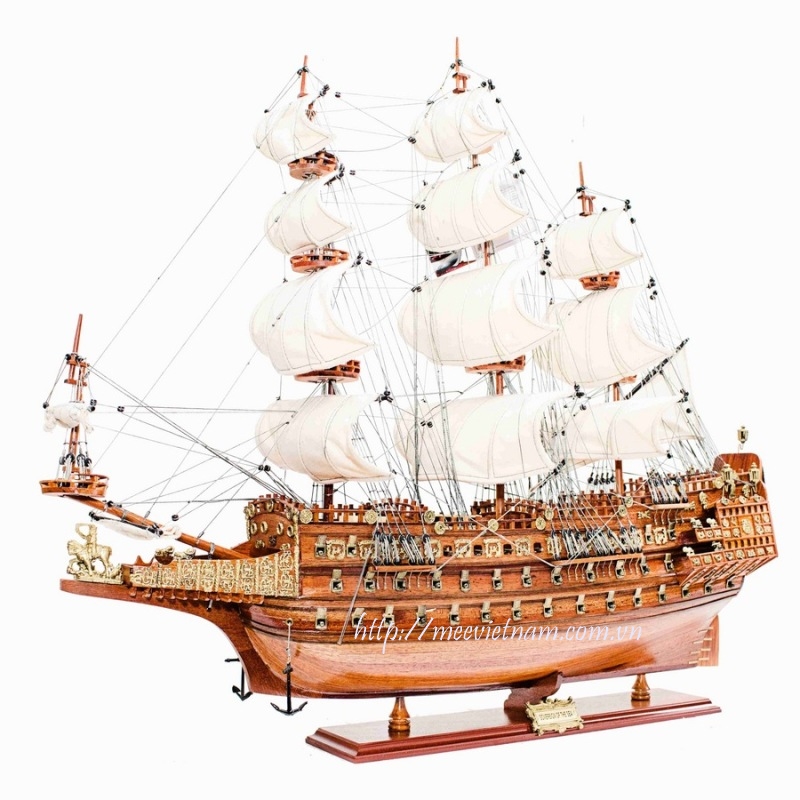 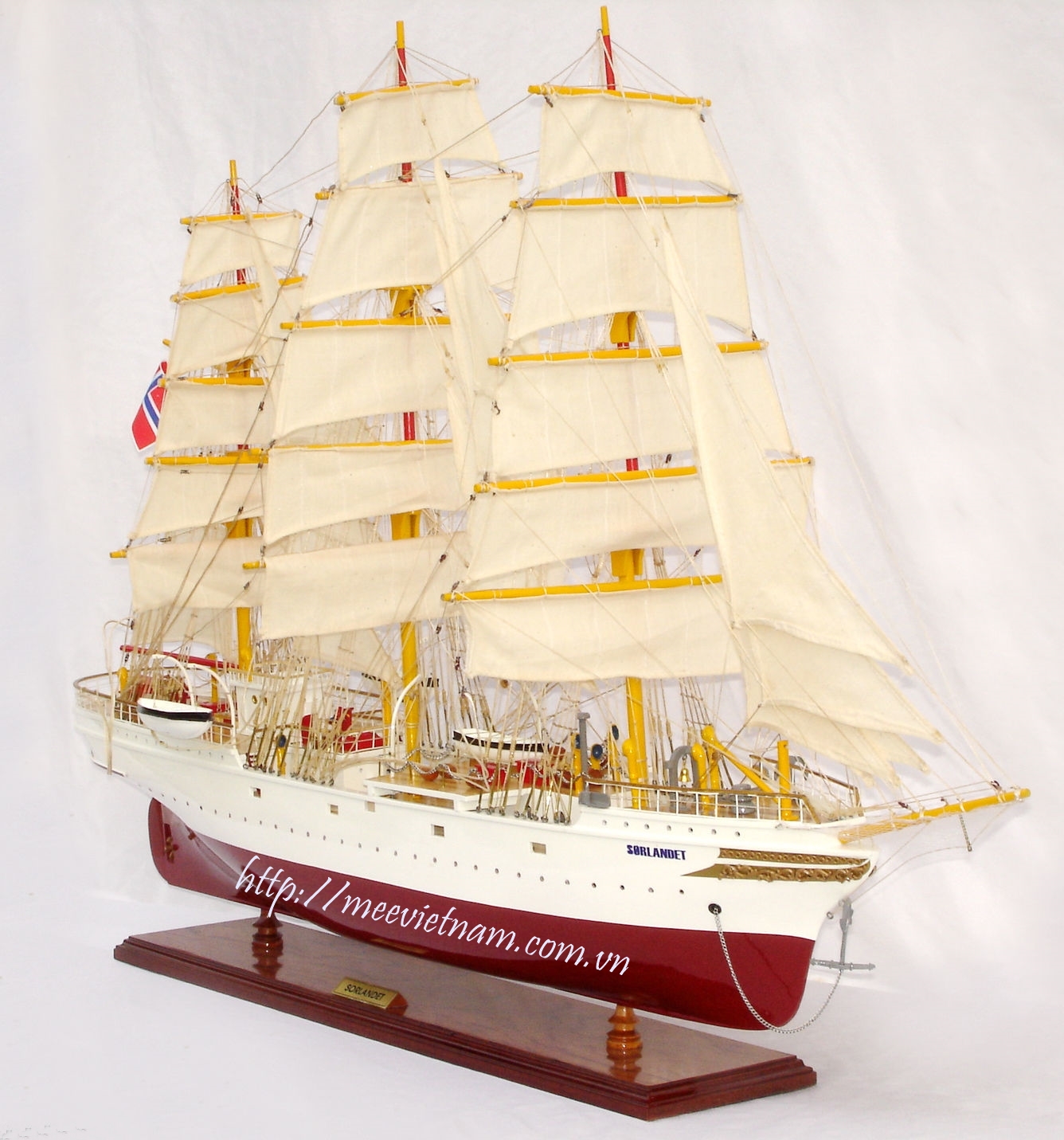 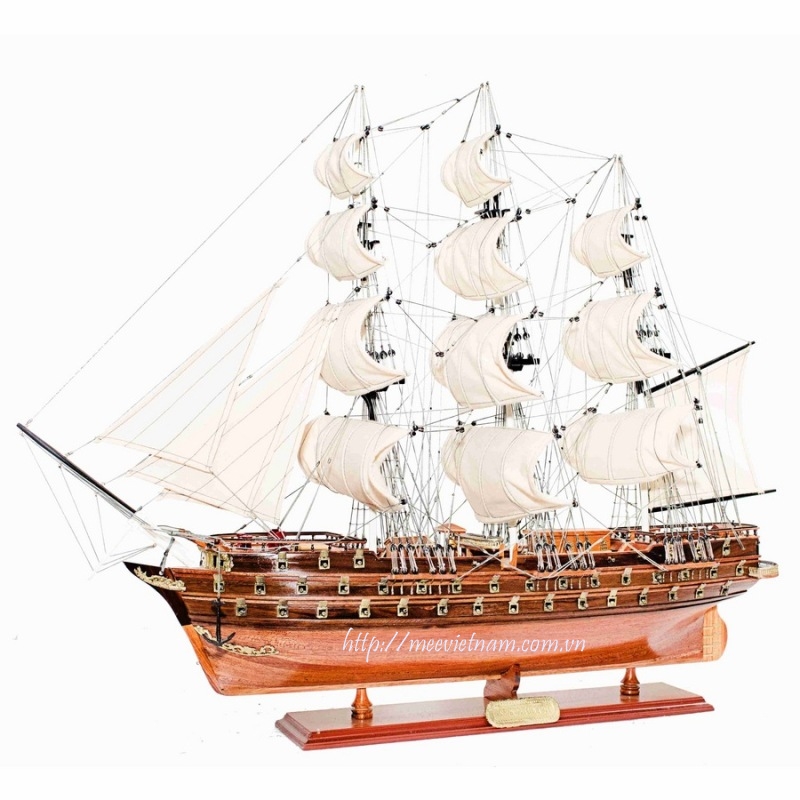 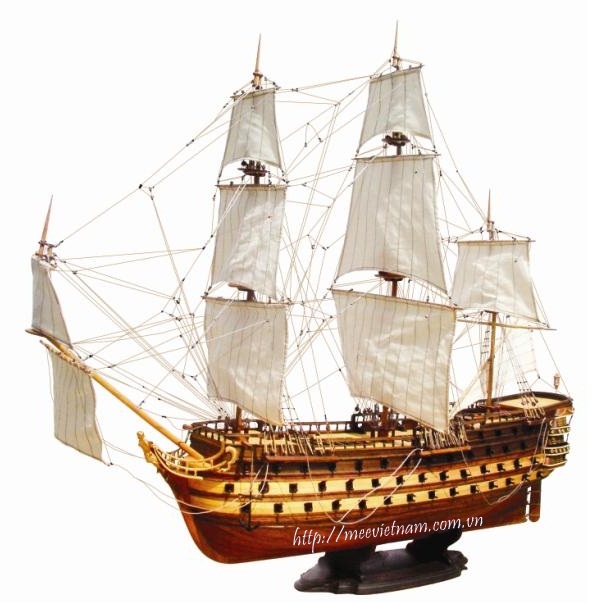 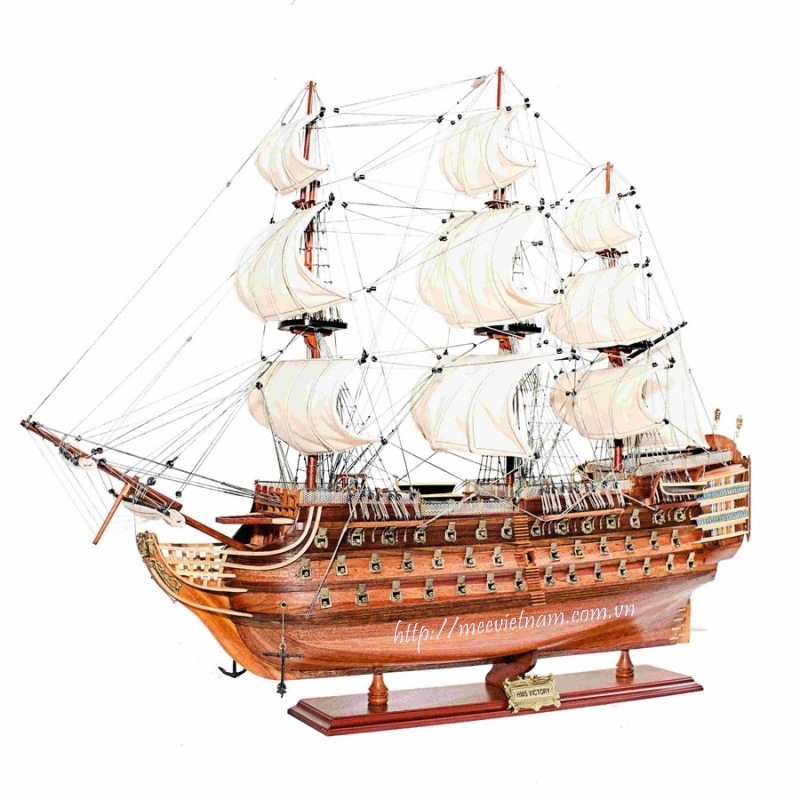 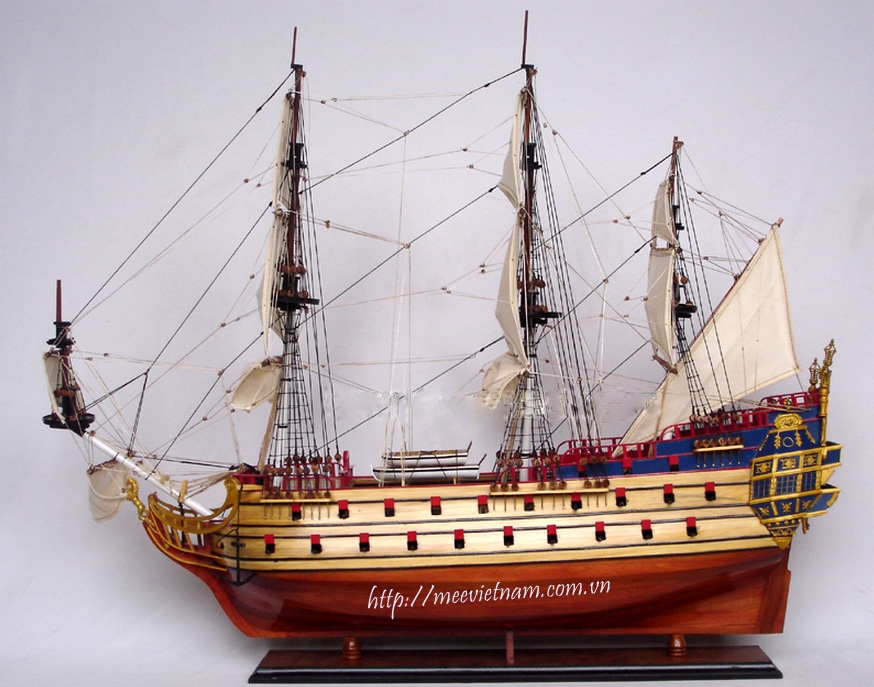 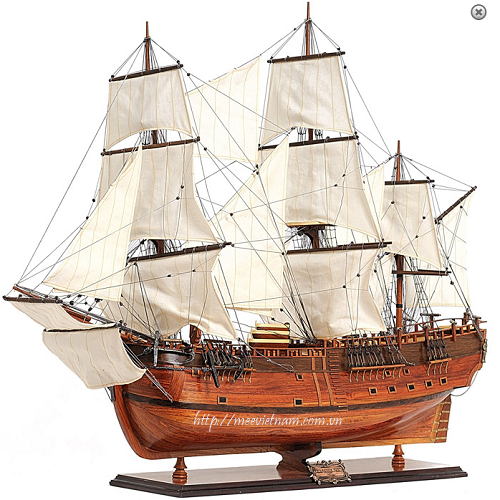 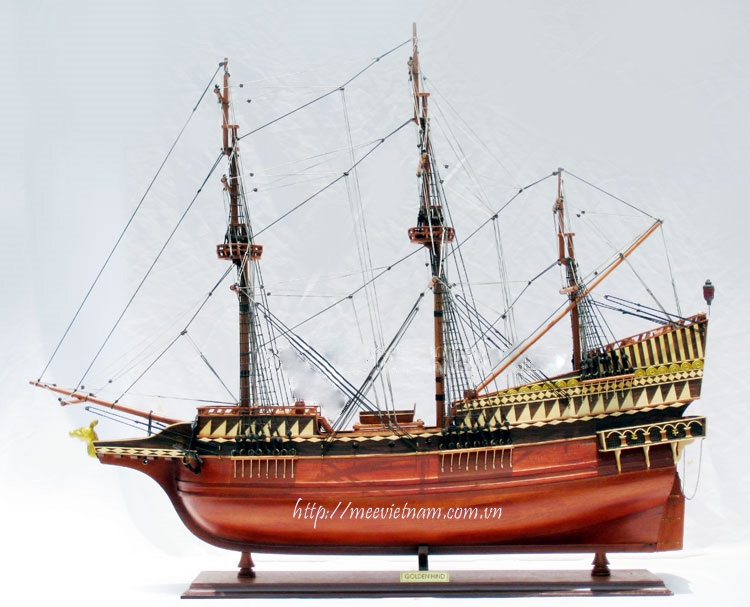 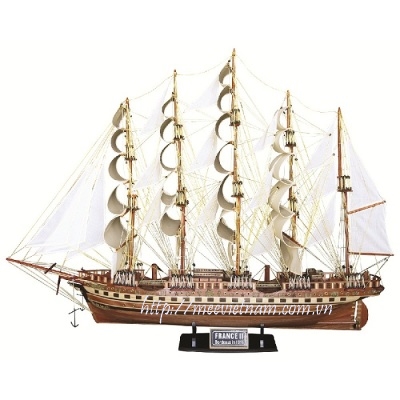 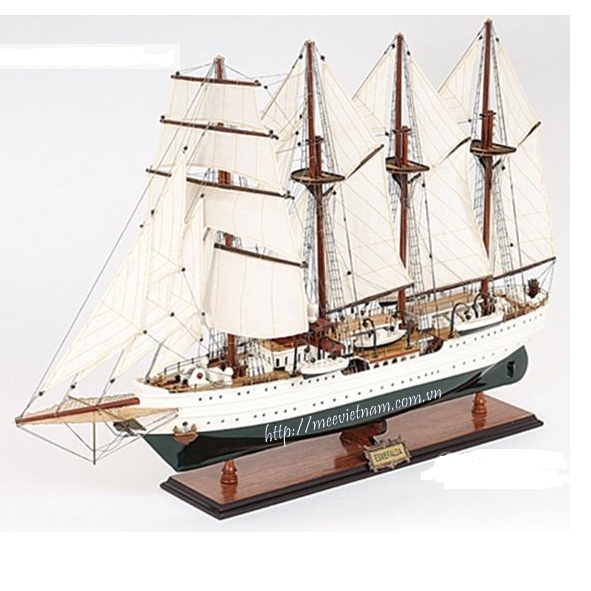